You might be an artist who would like to introduce yourself and your work here or maybe you’re a business with a mission to describe.

Orick Machine & Tool Company was established in Gomer, Ohio in 1969 by Paul Orick and his brothers.  The company quickly became known for designing and building class-A progressive and line metal stamping dies for the automotive, appliance, and farm equipment industries. Due to business growth, the company was incorporated in 1979 and moved its operations to the current location in Elida, Ohio where it is now known as Orick Stamping, Inc.

In 1987, Mr. Orick chose to pursue opportunities presented by Tier I automotive vibration control companies by providing the highest quality metal stampings to be used in NVH components. Over the next two decades, the company went through several plant expansions. In 1990 the company expanded its capabilities with the manufacture of robotic MIG and resistance welded engine bracket assemblies. In 1997 the company attained ISO 9000/QS 9000 certification through the Hartford Steam Boiler Group.

Today Orick Stamping, Inc. is a full-service provider of quality metal stampings and assemblies, building on nearly 50 years of customer satisfaction and quality focused principles. The company currently has over 100,000 square feet of manufacturing floor space, with room for expansion, and is ideally located in the Midwest United States to serve major surrounding industries. 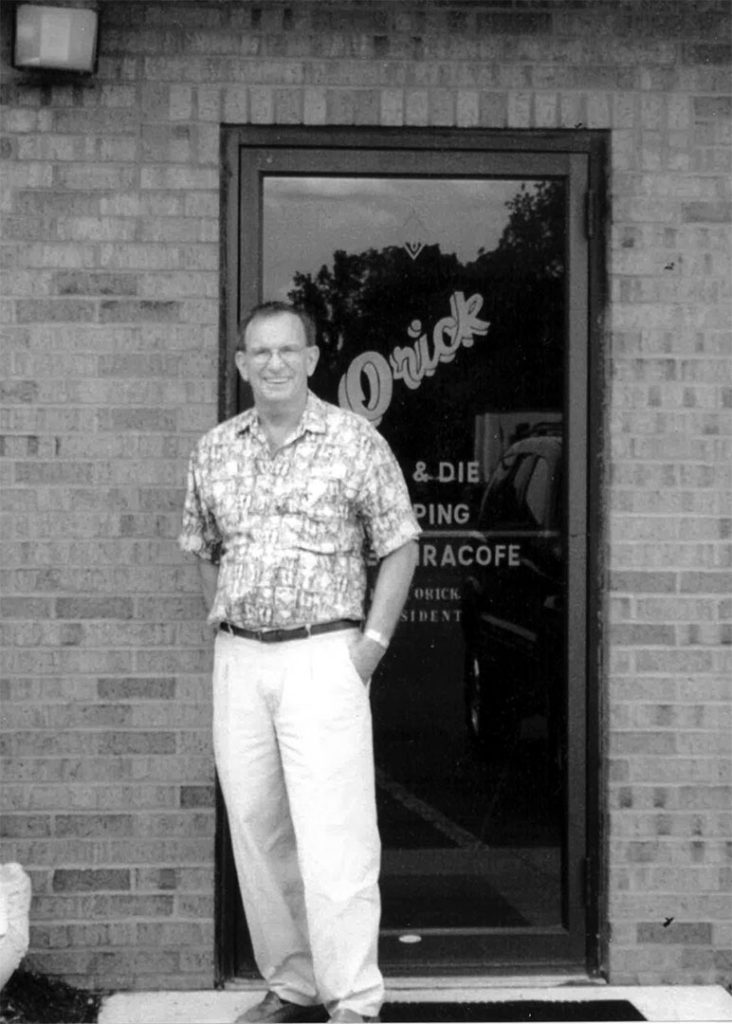 Orick Stamping, Inc. is lead by a dedicated team of experts in the field of automotive metal stamping and parts manufacturing.
We know the market demands quality products and services delivered at a reasonable price, and we’re ready to meet or exceed your exceptions. 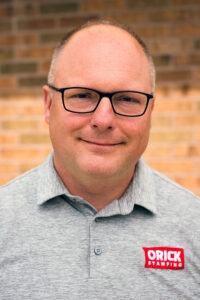 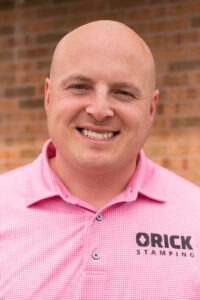 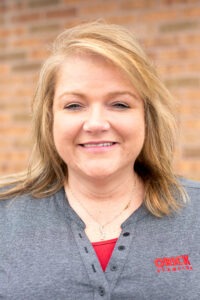 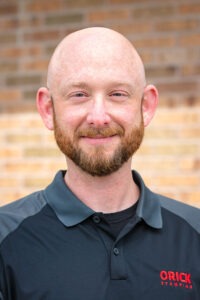 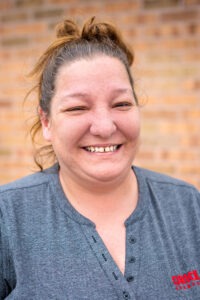 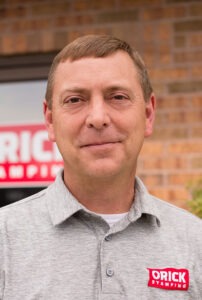 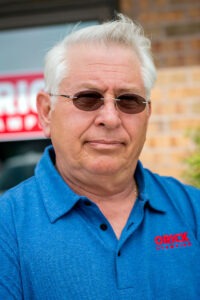 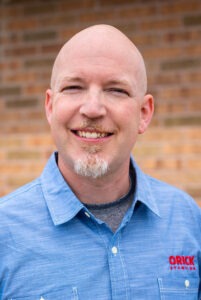 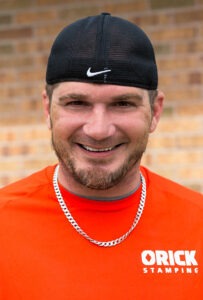